Trucks (and Other Vehicles)

If you saw my tiny trucks series, you'll love this one. Trucks (and Other Vehicles) is a continuation of the concept but on a much larger scale. It was shown at the Covey Center for the Arts in Provo, UT in 2021.

Statement:
I love how kids draw. When my oldest was three, he started drawing vehicles, and I was enchanted. Each line boldly stumbled across the page, forming these bulbous shapes that were proudly declared to be “trucks.” At some point when he was four, my son started to complain that he couldn't draw vehicles "the right way." I know he just wanted to make his drawings reflect what his mind was imagining and was frustrated with his current level of technical ability, but would a realistic drawing really be better? I don't think so. This series has grown out of the experiences of watching my children play with toy cars and trucks and watching my oldest son draw the vehicles he loves. In my paintings, I am seeking to emulate the raw honesty that I see in children’s drawings. 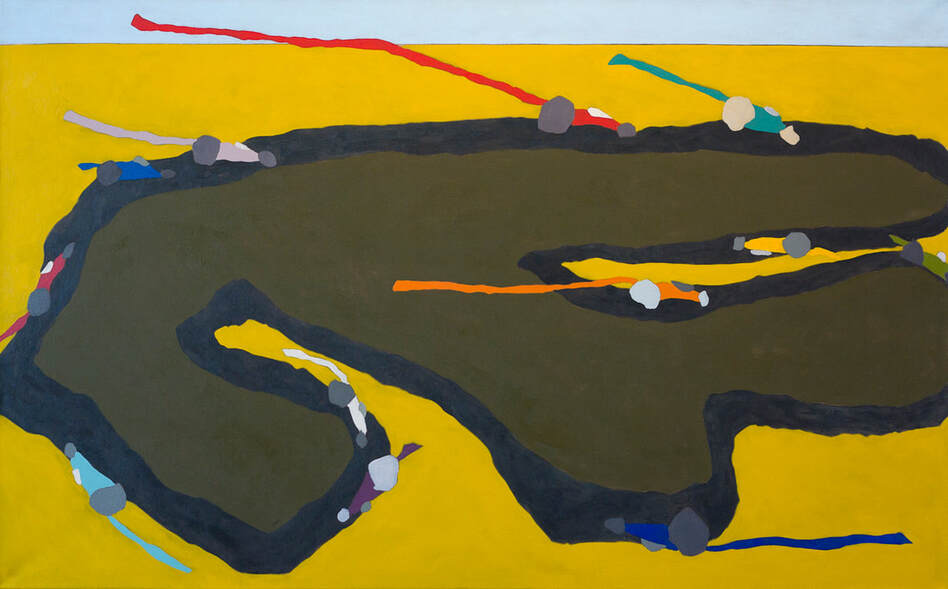 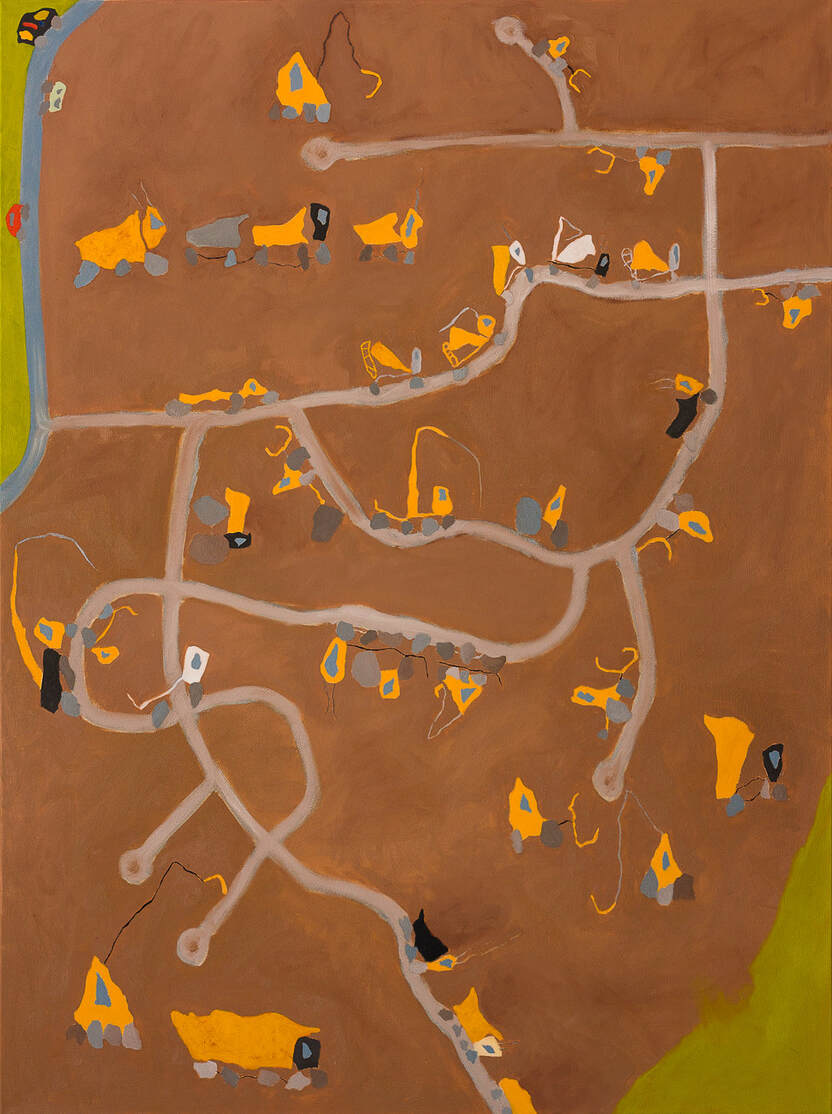 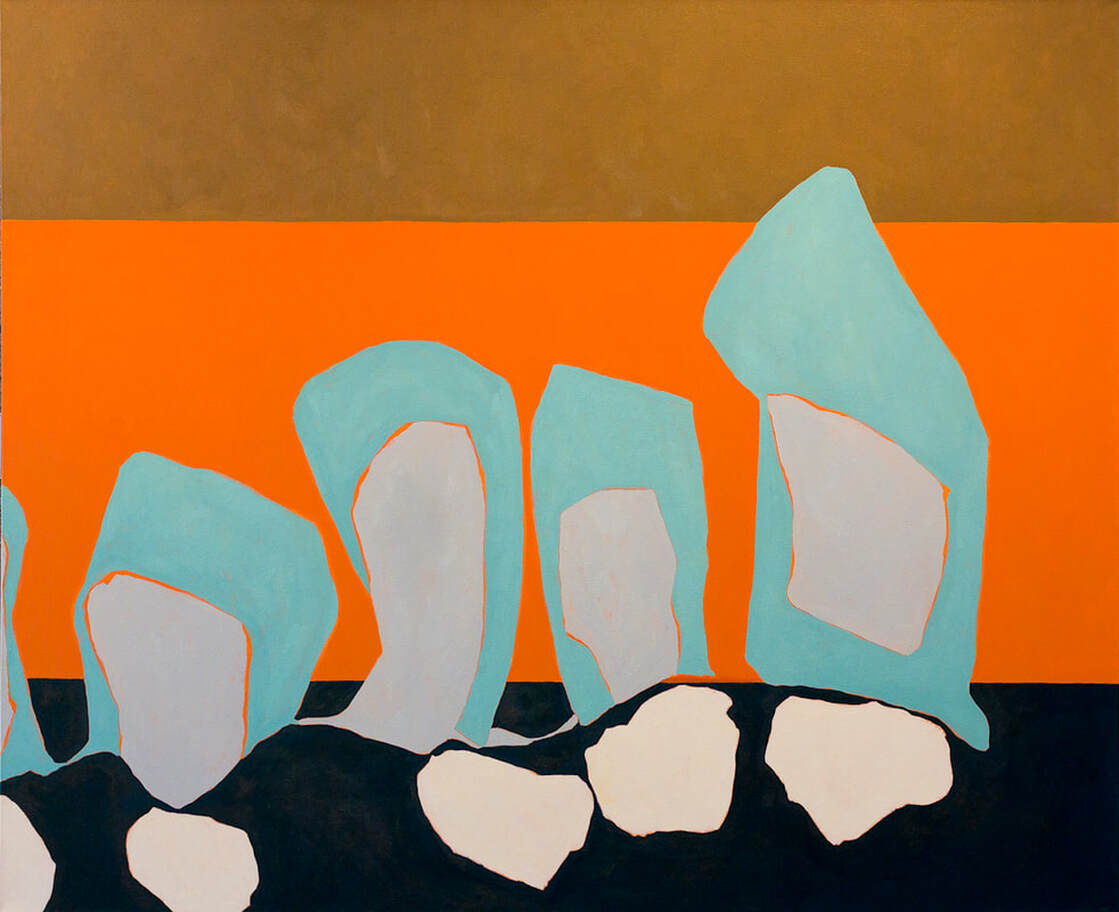 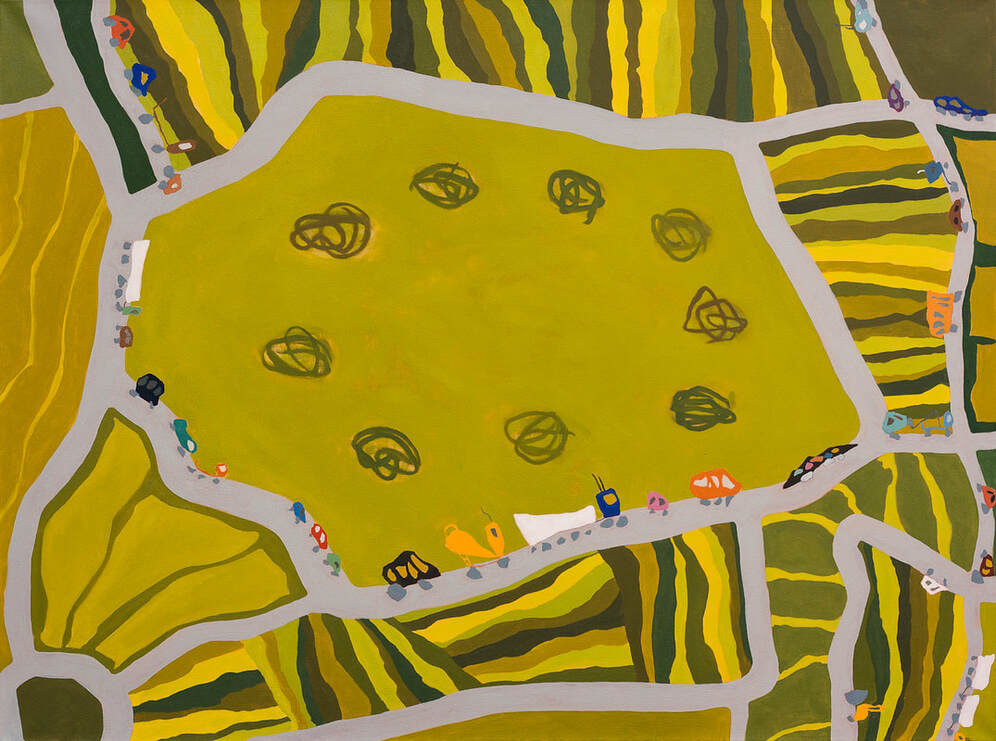 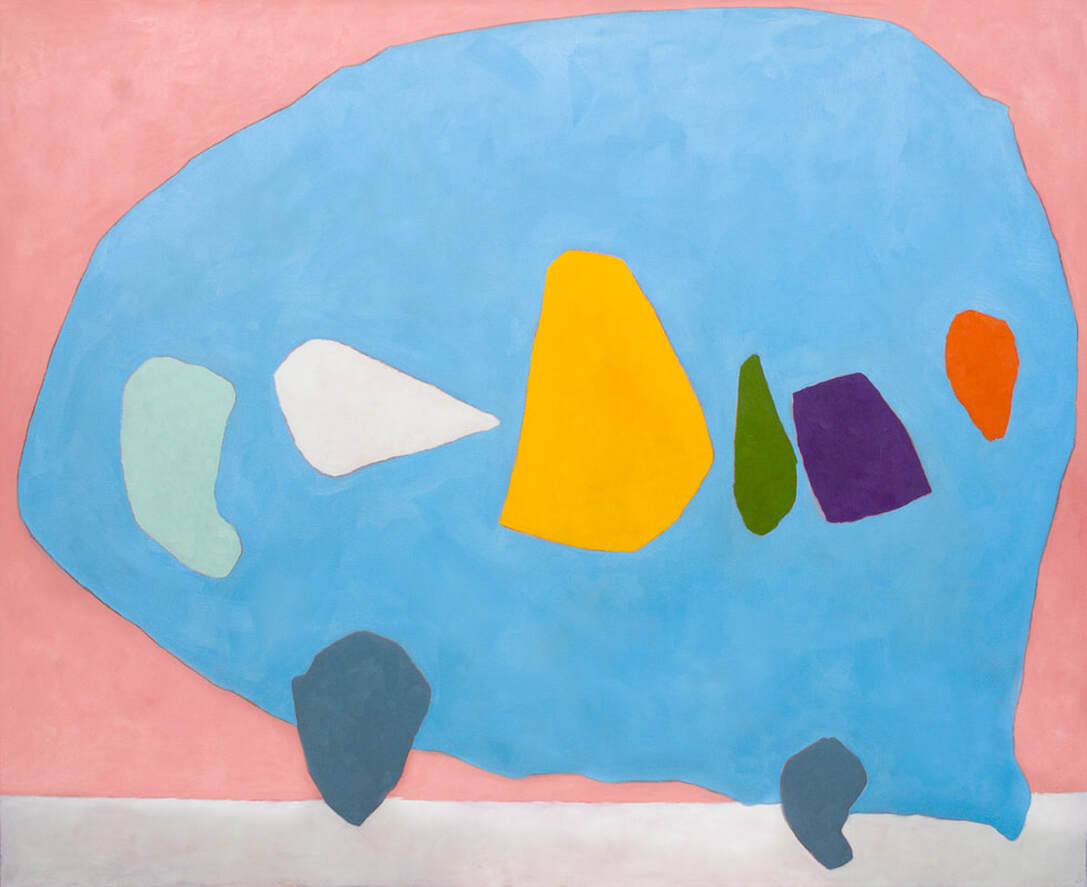 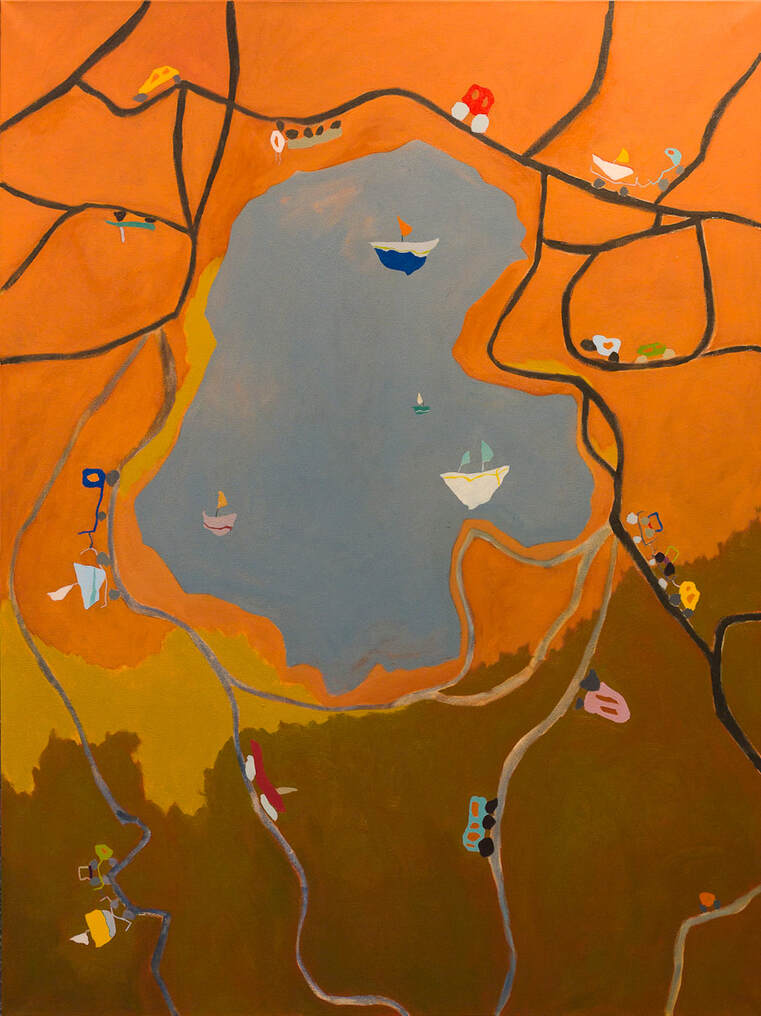 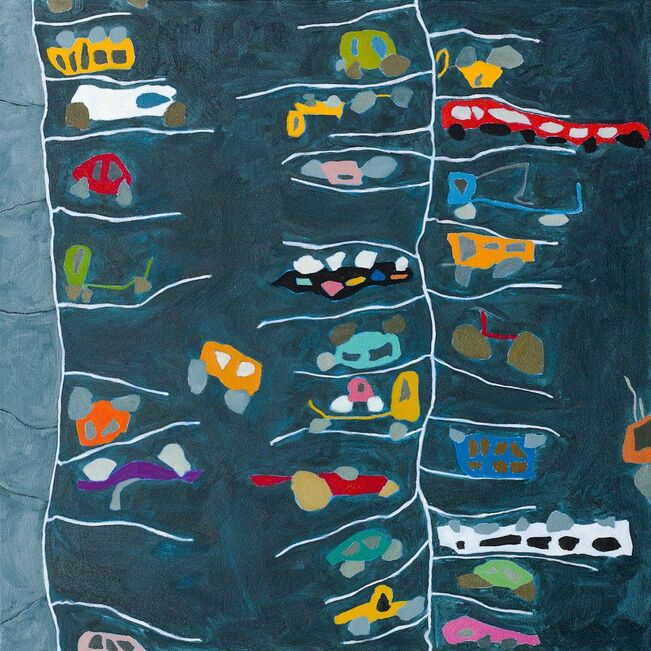 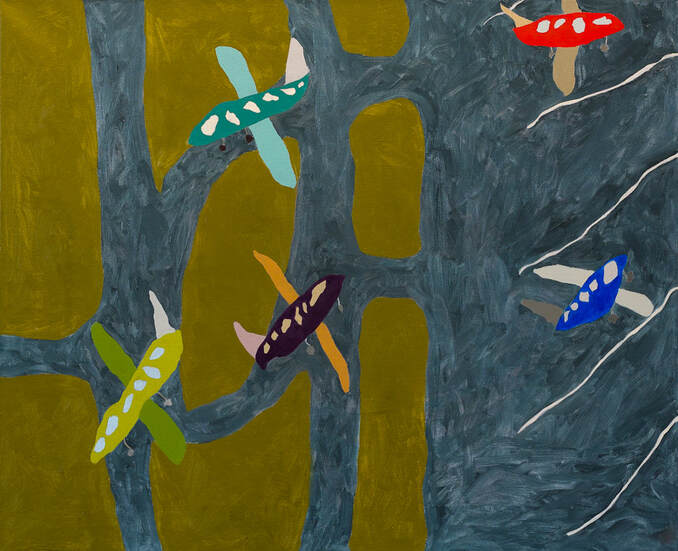 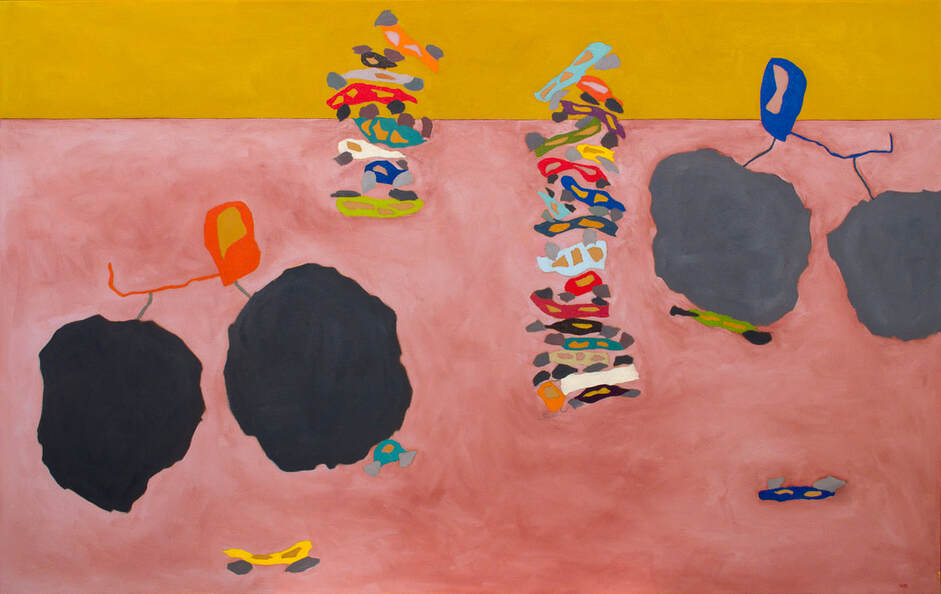